Is There A Burst Pipe Melbourne

Do You have Burst Pipe or Drain in Melbourne

A burst pipe Melbourne can be one of the most inconvenient and frustrating plumbing problems for the a home or business. Whether it is behind your wall or underground, we have the equipment to locate the source of the problem and provide a solution to your burst pipe Melbourne. This will save you money on your water and energy bills. Our friendly team of skilful plumbers in Melbourne can repair and replace your pipes. We fix any burst pipe Melbourne including plastic (PVC), metal, copper, lead or stainless steel.

The team at GO2 Plumbing can locate the burst pipe, even when it is not apparent. Our plumber will be able to determine whether the pipe needs to be repaired or replaced. The job will be done quickly and efficiently.

Almost all the burst pipe Melbourne problems can be fixed onsite, saving you both time and money. Call 1800 807 850 for our 1 hour guaranteed service time. 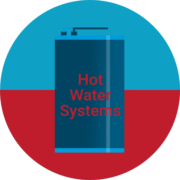 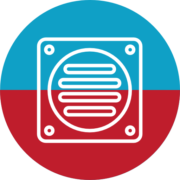 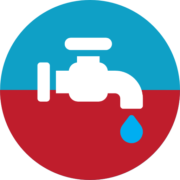 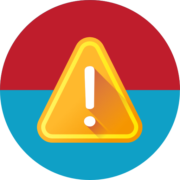 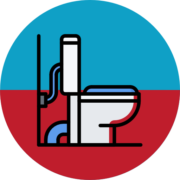 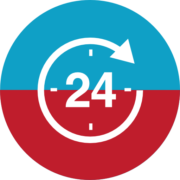 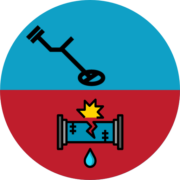 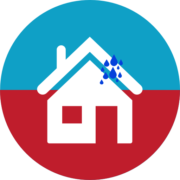 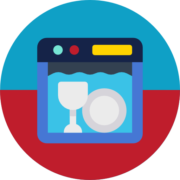 GO2 Plumbing services all Melbourne Suburbs 24 hours a day 7 days per week. We have been in this business for over 20 years and we are continuously growing. Our clients appreciate our friendly plumbers and how we use the latest technology to deliver high quality plumbing solutions. We work very hard to make sure all our customers are completely satisfied with our service. Our goal is to always exceed our customers expectations.

The team at GO2 Plumbing are professional pipe repairs specialists which is peace of mind for you, your family or business. We have over 20 years of pipe and drain repair and replacement experience. Our burst pipe Melbourne plumbers can diagnose a problem quickly and suggest the best course of action.

Time is important when it comes to burst pipe repairs. We are available 24/7 so it does not matter if it is the middle of the night, the weekend or Christmas Day; if you need help immediately we can be there within the hour. Our 24hr plumbers are on call to handle your burst pipe Melbourne. We are on call 24 hours a day, 7 days a week. We know the urgency of a blocked or burst pipe, and we don’t waste time.

So for all your burst pipe problems in Melbourne, simply call us on: 1800 807 850 or click here to complete the contact form and we will contact you fast.

Some reasons for a Burst Pipe Melbourne

The pipes that form water lines within our homes have a long life expectancy. But, sometimes certain situations can place them under stress, causing them to leak or burst.

It’s important to use a licensed plumber like GO2 Plumbing for your plumbing needs. Improperly installed pipes are at risk of hammering, leaking and bursting.

Pipes that are completely or partially clogged with debris cause a buildup of pressure in the system. This pressure buildup places demand on the pipes to expand and eventually burst.

Harsh weather and fittings that have loosened with age can cause hot water system pipes to leak and if not rectified, to burst.

Doing renovations or gardening which interfere with your water system can result in an unexpected pipe burst.

Temperatures that drop below freezing can mean that water in uninsulated pipes freezes. The frozen water expands, putting a strain on the pipe until it bursts.

Step 1: Turn off the water at the main

Locate your water meter (usually in the front corner of the property) and turn the lever to the off position. This will prevent water flowing to your home or business and protect it from being further affected by water.

Turning on several taps will allow the water still in the system to run out here, rather than through the burst pipe.

We will action your call immediately. While we are on our way, we suggest you clean up the excess water. This will help to minimise damage to your property and the total cost involved. As you clean up excess water, be sure to move your belongings and furniture from the area to protect them.